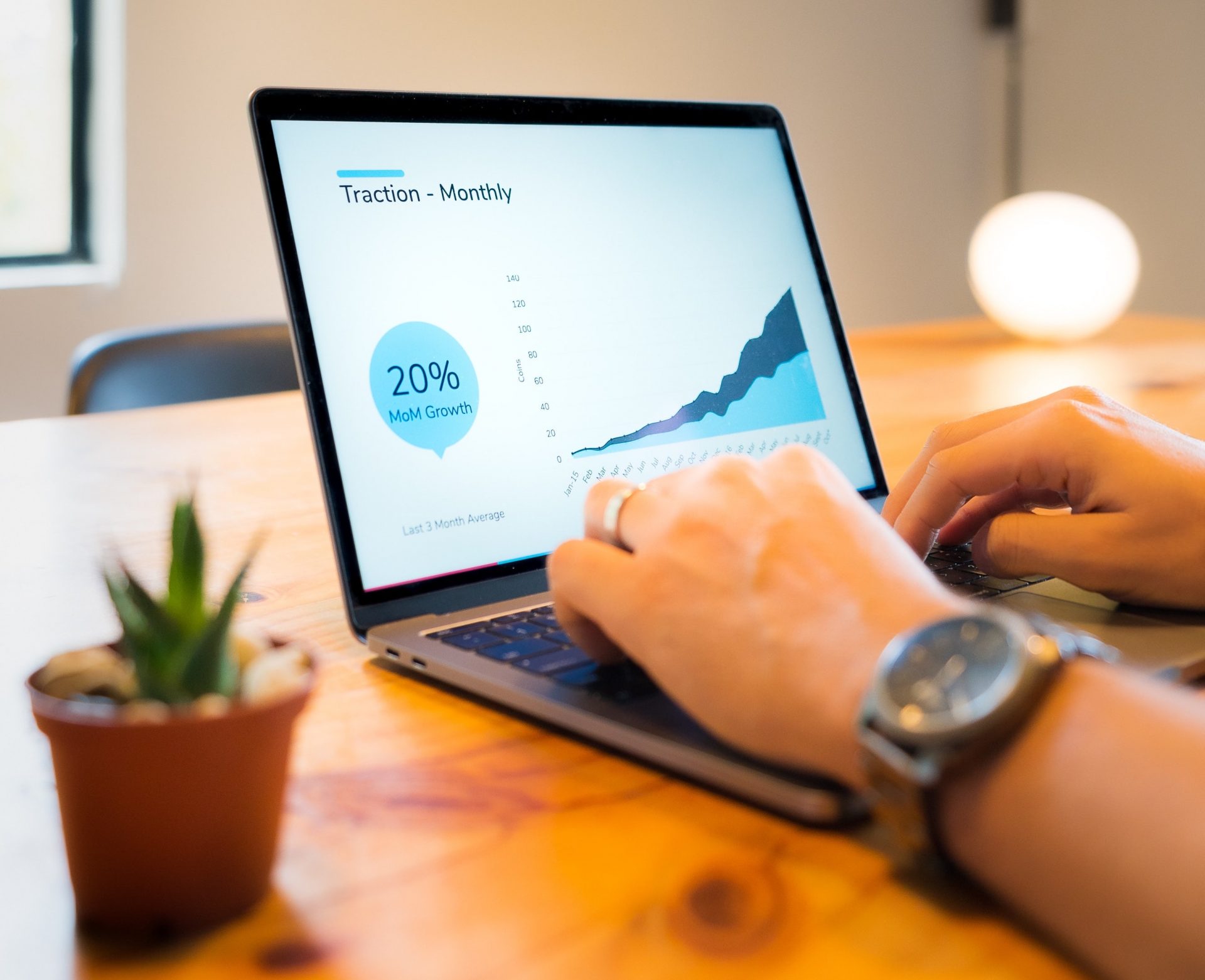 As of this writing, StatusGator is generating $5,073.45 in monthly recurring revenue. I launched StatusGator almost 6 years ago and it seems simultaneously amazing to have achieved this number but also daunting that it has taken so long. When Andy joined up with me to help grow StatusGator, revenue was about 1/10th of this number. Clear evidence that two heads are better than one.

Sharing the growth of StatusGator publicly and regularly has always been a goal of mine. It served three purposes: The more you talk about a product, the more feedback you get and the better aligned you can be with your customer’s goals. The act of writing about your growth and goals also serves as a forcing function: if I hadn’t written about this publicly, I might not have been so organized and methodical about it. And last, but certainly not least, I’ve learned a lot by reading about other companies’ growth online and it seems only fair to give back as I can.

But we recently disconnected our Stripe account from Indie Hackers and no longer publish our revenue numbers there. The decision was driven by two points:

Firstly, the numbers are not accurate. Indie Hackers displays a number it calls MRR, Monthly Recurring Revenue, but the number is not an MRR calculation at all. It’s simply the sum total of payments received in the last 30 days. Last month, we sold several customers on annual plans and our MRR listed on IndieHackers soared to some sky high number that didn’t represent reality at all. Calculating MRR is a little more complicated than just summing up a month’s worth of payments, as it would need to consider the term length of each payment. We use ProfitWell to track this now and they do a good job of accurately calculating the MRR, amortizing annual payments as necessary. (Everyone should be using ProfitWell!)

In addition to the incorrect Stripe calculation, we also have received a number of payments outside of Stripe by check (the dead-tree variety). These are also not considered by IndieHackers. Since they aren’t in Stripe, they aren’t considered by ProfitWell either. They are also are a real pain to process which is why we would love to get into Stripe’s paper check acceptance beta program, though we’ve yet been to be accepted.

The second reason we stopped publishing our MRR on IndieHackers was that revenue is not that useful of a number in a vacuum. It’s a vanity metric that indicates little about the health or growth of a company.

The number is much more interesting when reported alongside other numbers like expenses and profit. So here are some monetary facts and figures about StatusGator:

Stripe MRR, as reported by ProfitWell. (Seriously, you need ProfitWell!)

Approximate monthly spend on hosting, infrastructure, and IT.

Current approximate gross profit margin. This incorporates all ongoing costs for hosting, infrastructure, and IT.

Approximate monthly spend on advertising and marketing, year to date.

Amount we have paid ourselves since starting. Stay tuned for more on this…

A big thank you goes out to everyone else who has openly shared their bootstrapping experience with the world. It’s enormously motiviating to us to read stories on IndieHackers, Indie Stack, and elsewhere.